Forgery-proof cards for all applications

Here you get forgery-proof cards, as well as cards with NFC chip – which transfer your data protected with security key. No matter for which area you need secure plastic cards, VARIUSCARD is your competent partner with over 50 years of experience!

Forgery-proof plastic cards for every use

For many companies and institutions, security is a key aspect. The requirements range from security ID cards for secure identification of employees in large companies, to keycards for hotels, student ID cards and event passes. In any case, VARIUSCARD offers the right solution when you need forgery-proof plastic cards – from planning to implementation of your security system with plastic cards. Depending on the requirements, cards can be personalized with forgery-proof photo and can be equipped with other security features such as holograms, microlettering, UV-color and more. For more flexibility, there is also the option to print plastic cards directly on the spot with a card printer. 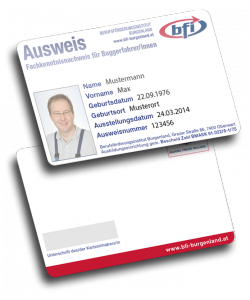 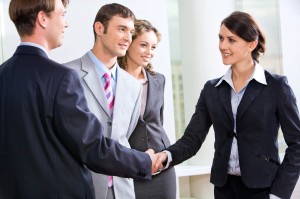 This security pattern was previously used to make banknotes counterfeit-proof and is still a popular security feature today. The guilloche pattern consists of several interwoven and overlapping lines. The individual lines form cord-like, often asymmetrical ellipses. This pattern can hardly be copied, making it more difficult to fake maps.

Micro-typefaces can only be produced with special modern printing processes and can not be copied by normal printing presses. The micro-typeface becomes legible only with the help of a magnifying glass. Micro-typefaces are used primarily for sensitive printed matter such as passports, banknotes or security cards.

An imprint with UV colors only becomes visible under special black light. The particles contained in the ink are charged with light and are then seen under a black light lamp. Even the imprint of UV fluorescent colors makes the falsification of ID cards and other cards more difficult.

Iriodin colors change their color depending on the viewing angle. They are also referred to as tilt effect colors and are known from banknotes production. Even banknotes are often protected against counterfeiters with this technique.

We are here to help you with any questions about security ID cards. Please don’t hesitate to contact us.